Welcome!
I am Mike Hillier 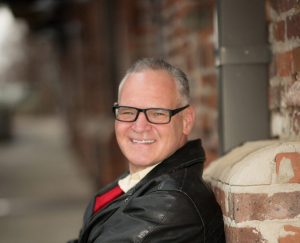 This is me. Auditor by day & whitehat hacker by night. I never sleep… almost.

Compliance strategies reflect the needs of the business, at all stages of growth typically these topics align with business strategies, but not always, not for everyone

My opinions and acumen are disinterested and proven throughout a broad technology compliance and regulatory theater. My manner of examination ensure reviews place no reliance on existing business process

I diligently expand my technical knowledge with a leading-edge mentality to continually achieve compliance, network and security certifications

The danger is that technology models supporting them can become fragmented and non-responsive. My perspective is a unique and simple approach focused on the relevant “What, Why, When and How

I can navigate through the maze of diverse international, federal and state regulations on matters of compliance and their precise relevancies within the technology theater. Sound governance coupled with the right balance of standards, policy and procedures are my guaranteed results

Special Interest Groups and Board Memberships

More can be learned here: Infragard.org.

Board member for the YMCA Y-Guides program, The Meckcha Federation Charlotte Chapter (2014-2015 ).

More can be learned here: Yguides.org National or YMCA Charlotte

Want to get in touch? Use the form below!